Generally its the other way around. But adidas redefined the meaning.

I met frank about an year ago and din’t really know him well. After a while when I saw his passion for photography and that made me a close pal. Soon I realized his passion to be a movie director, at first I didn’t believe him. But later when I saw his commitment I felt he is going to become someone. 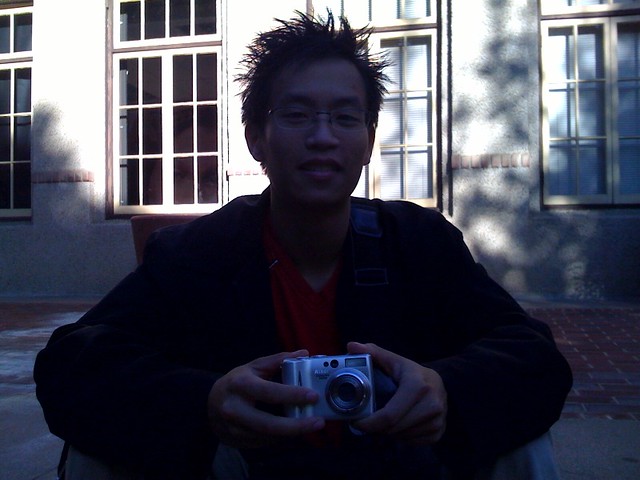 This is frank with his nikon point and shoot with which he shot for campus fest and won a second place.

Seriously this is the moment I believe, To win all you need is belief. Yes just belief. Everything else will automatically show up.

He is so determined that he is not going to quit. One day he is going to become something. for sure... I believe it...